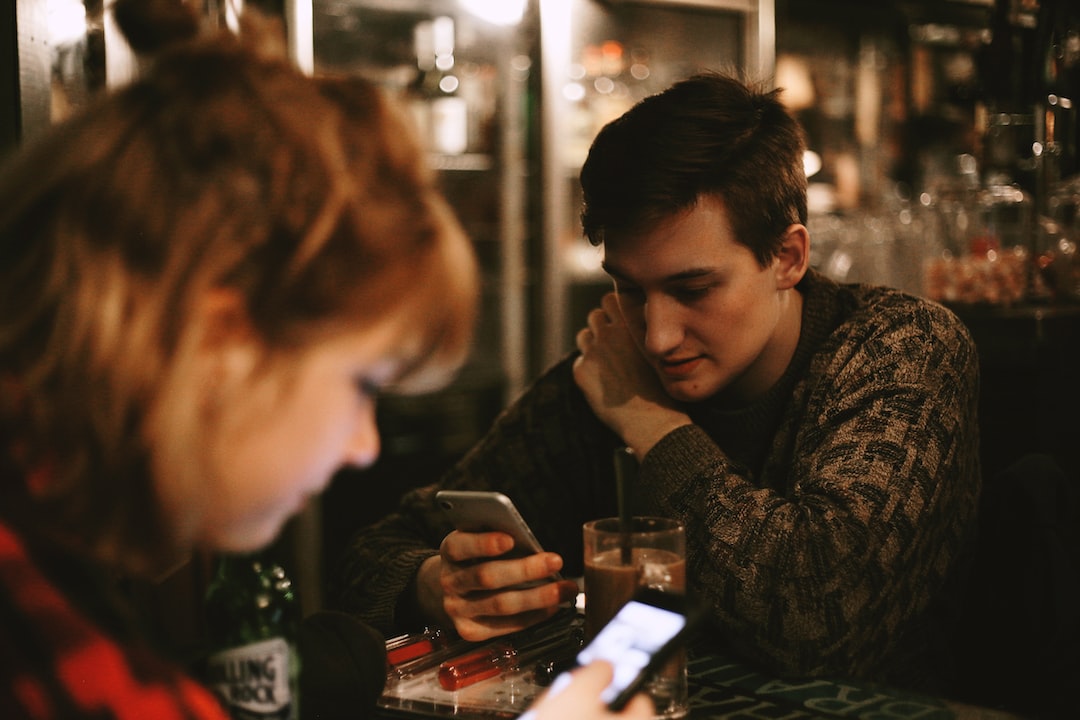 While we largely focus on diet & nutrition here at Smart for Life, you can't ignore mental health when talking about wellness.

Mental health can make or break your feeling of wellness and can have an impact on your physical health as well. A month ago, MIT's Sloan Management review published an experiment that forced college students to give up their smartphones as a requiremente of one of their courses.

Most students, despite being able to schedule the day they would be without their phone, expressed feeling some degree of anxiety. They struggled with what to do with the extra time, from eating breakfast to riding on the bus. Funny enough, they also noted that they became more aware of how often their friends checked their phones, stating they realized that's probably what they themselves looked like.

The ramifications of this type of addiction isn't as light-hearted, though. A study by the CDC noted a rise in rates of suicide in teenagers in recent years, finding that girls were particluarly at risk with an increase in suicide rate by 65% in the last five years.

In an effort to explore the reasons behind this sudden rise, the team was able to find a tight correlation between mental health issues and a rise in "new media screen activities". About 48% of those tehat expressed to spending five or more hours on their phone a day had thought about suicide or made plans for it. Oddly enough, 28% of those who spent only one hour per day admitteed to having suicidal thoughts or making plans for their suicide.

"Although we can't say for sure that the growing use of smartphones caused the increase in mental health issues, that was by far the biggest change in teens' lives between 2010 and 2015,” study author Jean Twenge said in a statement.

Author Jean Twenge theorizes that because teens are spending more and more time not talking on the phone or conversating in person, they are simply faking the appearance of social interaction. If you've ever found yourself "Comparing" someones social life to yours by browsing their Facebook or Instagram, you've probably experienced what has some teens so depressed.

These highly manicured social appearances are not always realistic and sometimes make a person think their life isn't "grand" enough.

"These increases in mental health issues among teens are very alarming,” Twenge said. “Teens are telling us they are struggling, and we need to take that very seriously."

An even more telling sign is that some of the developers of the most popular social media sites have admitted to building features that were designed to be addicting. Loren Brichter invented the pull-to-refresh mechanism for an app that Twitter eventually acquired.

“Smartphones are useful tools,” he recently told The Guardian. “But they’re addictive. Pull-to-refresh is addictive. Twitter is addictive. These are not good things. When I was working on them, it was not something I was mature enough to think about. I’m not saying I’m mature now, but I’m a little bit more mature, and I regret the downsides.”

Are smartphones a destructive influence in your, or your childrens life? Make an effort this week to disconnect from your cell phones and be mindful that most of what you see on social media is often rehearsed, or staged to achieve perceived perfection.

Have a phone conversation with a loved one. Set a dinner date with a best friend. Plan a nature hike with a group of friends or your family - and leave the cell phones behind.