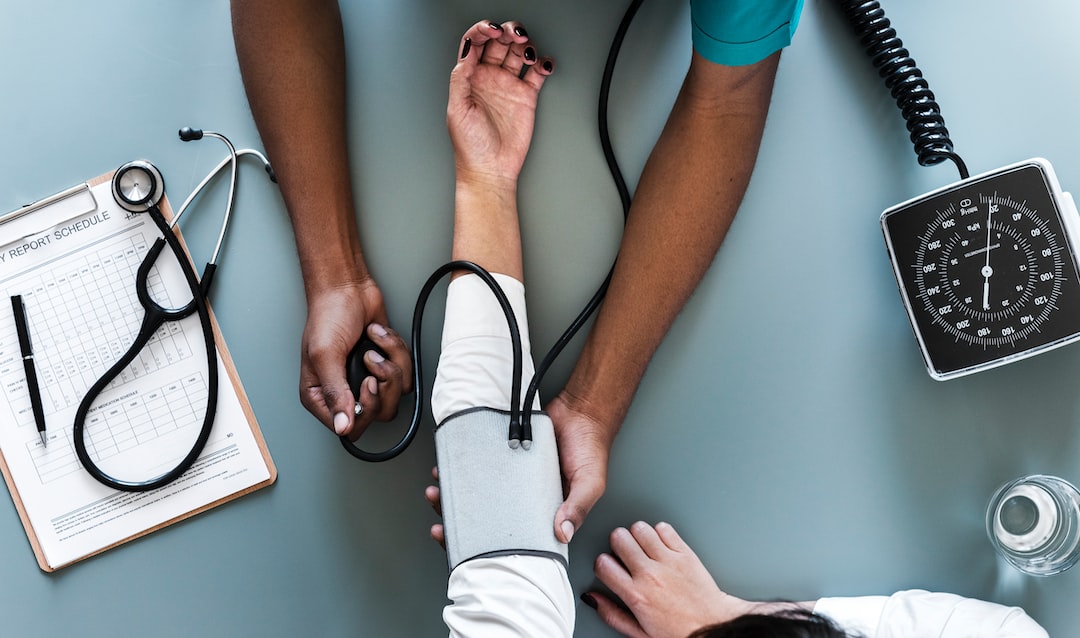 Medical students in the UK are claiming they learn almost nothing about nutrition & diet that affect health.

They're saying most of what they are taught is not relevant to most of the medical problems they are seeing in surgeries, clinics and hospitals. A leading doctor in the UK claimed that almost 80% of his patients had conditions linked to lifestyle and diet problems that include obesity, type diabetes and depression. With their healthcare system spending more than $11 billion on diet alone, and the US cutting an even more problematic figure, why exactly aren't doctors learning more about obesity?

Despite non-communicable diseases being one of the largest threats to many healthcare systems, training has not been updated to reflect that reality.

Speaking to BBC Radio 4's The Food Programme, Dr Rangan Chatterjee, author and podcast host, told them: "The health landscape of the UK has dramatically changed over the last 30 or 40 years and I think the bulk of what I see as a GP now - almost 80% - is in some way driven by our collective lifestyles."

Dr Michael Mosley, presenter of BBC One's Trust Me I'm A Doctor, said, "Unfortunately it's not part of the traditional training. At medical school I learnt almost nothing about nutrition. And I have a son at medical school and it's again not part of his key curriculum.

"So I don't get the sense that there are lots of doctors out there who feel empowered to tell patients much about nutrition."

Currently, a person familiar with the medical education system claims that only 10-24 hours of over 6 years of medical school is focused on nutrition. This month, the British Medical Journal announced it will launch a journal on the science of politics and nutrition.

Food science is nothing to new to Smart for Life. Dr. Sasson Moulavi has personally trained hundreds of American doctors on food science. Teaching the idea of functional foods, filled with ingredients designed to power and nurture the body, is at the core of every Smart for Life product.

The science is somewhat simple, really. Most Americans are eating a lot of useless ingredients while getting too little of functional, useful ingredients. For example, the average person is consuming sugar at a multiple of the normal rate recommended by doctors. Not only are they consuming large amounts of sugar, but they're not getting the protein, fiber, and green leafy vegetables needed to sustain a healthy body.

It's time for change and we're encouraged by the extra attention food science looks to be getting in the UK. We'll be offering our knowledge and services to the British Medical Journal to show them the knowledge we have armed over 100 American doctors with over the past few years.