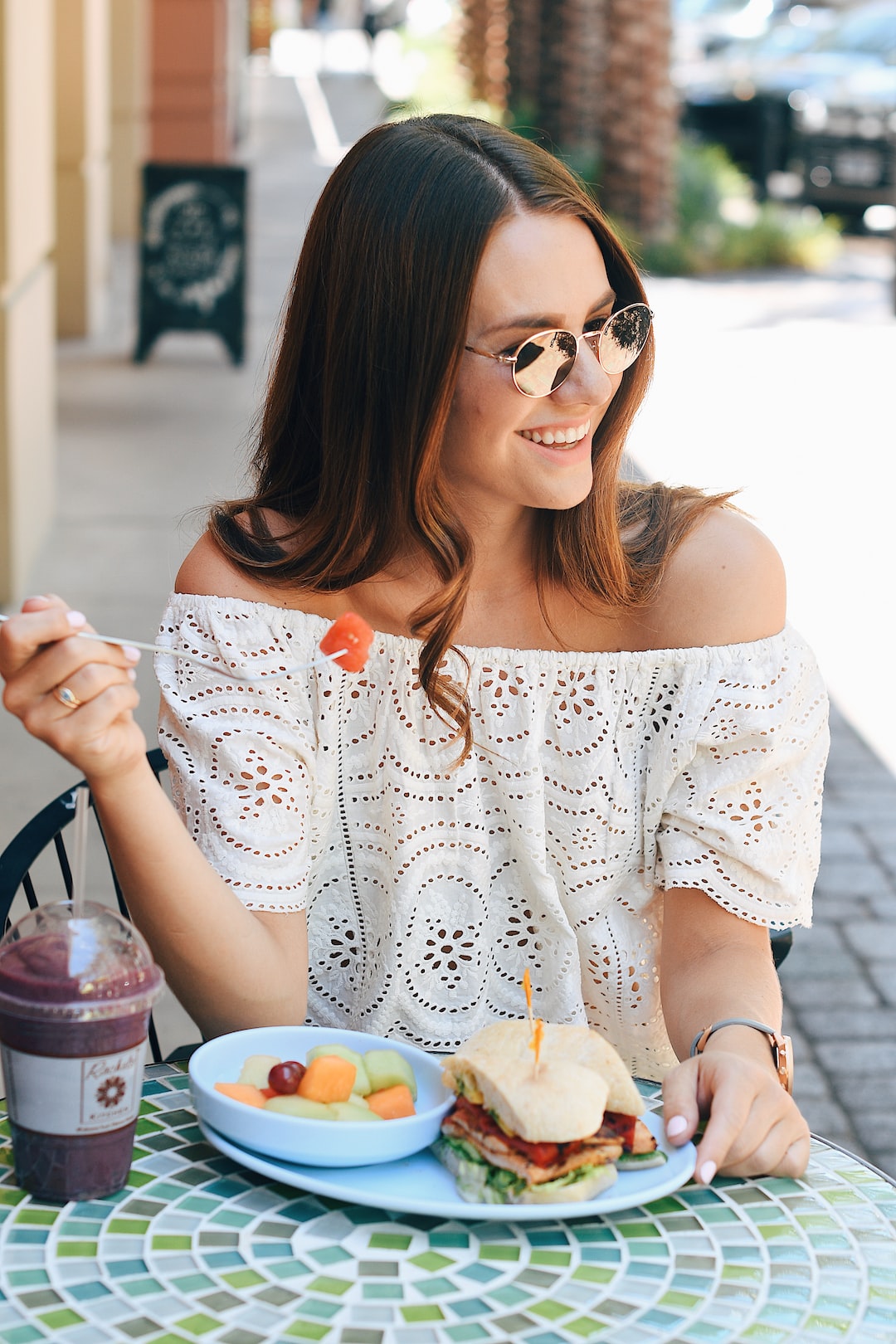 According to a new study in BMJ Open three specific behaviors were linked to lower obesity rates and smaller waistlines.

Eating Slowly, Cutting out After-Dinner Snacks, Not Eating Within 2 Hours of Bed

The study looked specifically at Japanese patients with Type 2 diabetes who had 1-3 health checks up between 2008 and 2013. At the beginning of the study, more than half said they tend to eat at a normal speed. A third said they tend to eat fast, and a low 7% called themselves slow eaters.

Those that said they didn't snack after dinner and those who didn't eat within two hours of bedtime were also shown to be less likely to gain weight over the course of the study. The study also noted the impact of eating a breakfast, which surprisingly did not appear to make much of a difference for weight gain. Similarly, there was no effect on BMI.

Despite this, we still know that skipping breakfast over a long period of time has been linked in other studies to higher BMI and an elevated disease risk so don't stop eating breakfast!

Most importantly perhaps, the study noted that about half of the people in the study were able to change their eating speed during the course of the study. This suggests that lifestyle modification is indeed achievable, and you do see a difference in body weight.

To eat slowly you must enjoy your food, right? Smart for Life provides functional meal-replacements that are as delicious as they are nutritious. With hunger-suppressing fiber and plenty of protein packed inside great taste, you can savor your food while losing weight.

Head over to the shop here to browse our selection of healthy products.