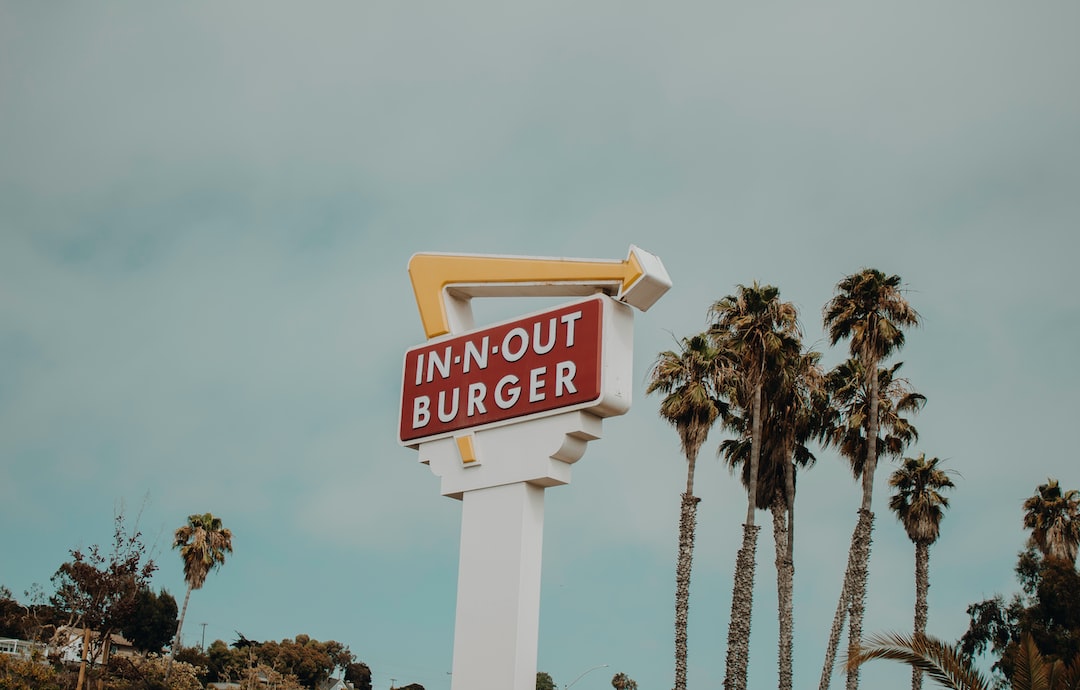 I came across this article on fast food being cheaper and wanted to make sure you all are not being fooled by this myth!

It’s been recently reported that the “fact” that junk food is cheaper than real food has become a reflexive part of how we explain why so many Americans are overweight, particularly those with lower incomes. I frequently read confident statements like, “A bag of chips is cheaper than a head of broccoli…” or “It’s more affordable to feed a family of four at McDonalds than to cook a healthy meal for them at home.”

This is just plain wrong. In fact it isn’t cheaper to eat highly processed food. A typical order for a family of four, for example; two Big Macs, a cheeseburger, six chicken McNuggets, two medium and two small fries, and two medium and two small sodas- costs about $28.00. If you only order “Happy Meals” then you can reduce that to about $23.00, and you will get a few apple slices in addition to fries!

Just as a comparison, eating 6 Smart for Life meal replacements per day (replacing breakfast, lunch and snacks) will cost you just about $5.14 per day, in total. That is for 2 meals and 3 healthy snacks each day. Smart for Life products are made with natural and 60% organic ingredients. They are high in protein and low in carbs and fat, while naturally suppressing hunger without the use of drugs or chemicals. When following the program, Smart for Life also recommends an evening meal of lean protein (such as chicken, fish, garden burgers, veggie burgers, and white meat turkey, seafood or even tofu) along with a salad and vegetables. That may sound like a lot of food, but you are looking at a total cost of maybe $10 to $12 dollars on average per day, and that is money well spent to eat healthy and stay fit.

Another argument is that fast food is cheaper when measured by the calorie and that this makes fast food essential for the poor because they need cheap calories. However, given that half of the people in this country (and a higher percentage of poor people) consume too many calories rather than too few, measuring foods value by the calorie makes as much sense as measuring a drink’s value by alcohol content (for example, why not drink 95% neutral grain spirit, the cheapest way to get drunk?).

Keep in mind it is also reported that “anything you do that’s not fast food is terrific: cooking once a week is far better than not cooking at all.” says Marion Nestle, Professor of Food Studies at New York University and author of “What to Eat”. As Malik Yakini, Executive Director of the Detroit Black Community Food Security Network, says “we’ve seen minor successes, but the food movement is still at the infant stage, and we need a massive social shift to convince people to consider healthier options.” -Dr. Sass