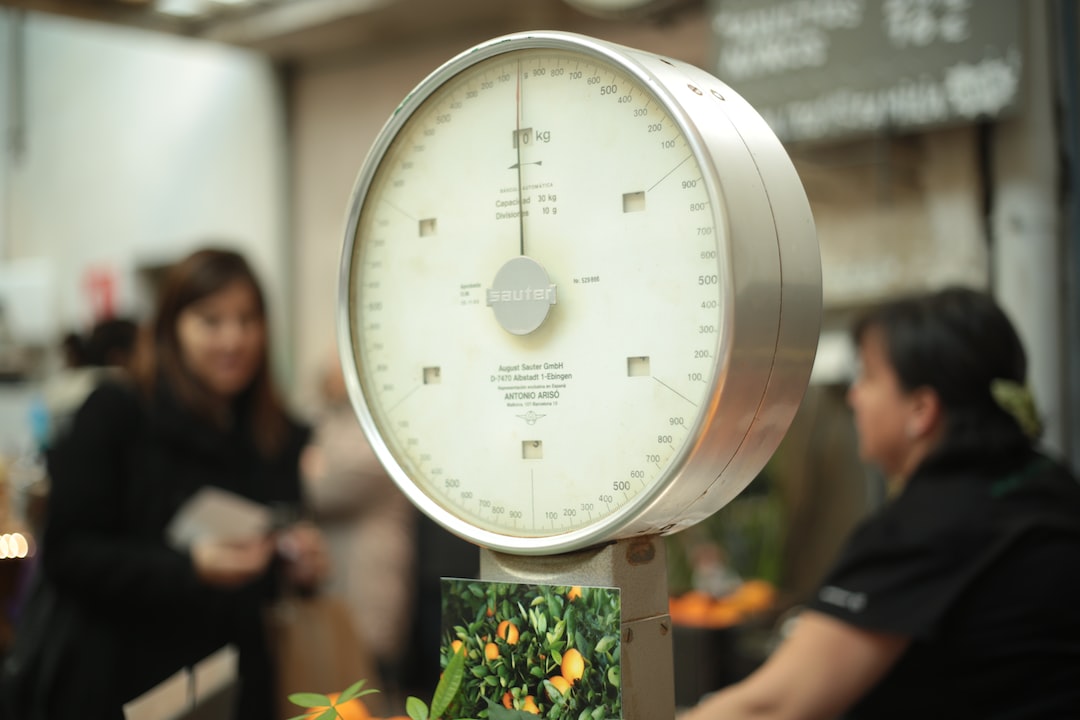 Not just weighing too much, but size as well can negate emergency transportation via helicopter. Many municipalities have not yet upgraded to the heftier aircraft that can accommodate larger patients. The cost for two new EC-145 helicopters ran up a tab between $8 and $10 million for the Duke University Health System. Their Life Flight program is now able to airlift patients weighing up to 650 lbs.

America’s annual air emergency needs are up to about 500,000 people per year. Of these, an estimated 5,000 – or about 1 percent of these patients are denied air transport because they are either weighing too much for the aircraft to lift them or they are too large to fit through the aircraft doors. Either way, it can delay the care so desperately needed. Occasionally, when a patient is grounded, the highly trained helicopter crew members will travel with the patient in the ambulance to ensure that the critical care required is not delayed during the drive.

The fact that at least two-thirds of adults are overweight or obese, is forcing emergency medical providers to buy these larger aircraft so everyone can receive the care needed in these life and death situations. Statistically, patients transported by medical helicopter are a third less likely to die than those who go by ground.

The pilots of these craft have a number of factors to take into consideration when a patient is of a size that’s borderline. Balancing the risks of a victim’s weight with the forces needed to lift the craft can vary greatly with the condition of the weather. Air density is a major player. Denser air produces greater lift just as thinner air decreases lift. Higher temperatures thin the air making hot, humid days a much greater challenge than one that is crisp and cold.

The possible denial of airlift emergency care for those suffering from obesity points out that the risks of this disease reach much farther than increasing the chances of developing heart disease and type 2 diabetes. Craig Yale, the 57-year-old executive at Air Methods, underwent gastric sleeve weight loss surgery when, at the previous weight of 335 pounds, he realized he may not fit on his own firm’s aircraft. Craig now weighs in at 225 pounds. His advice, quite simply is; “I would encourage anybody to do what they can to be healthy.”

If you’re weighing too much, it’s never too late to get started toward a healthier, happier life. Let Smart for Life products get you going in the right direction…today!